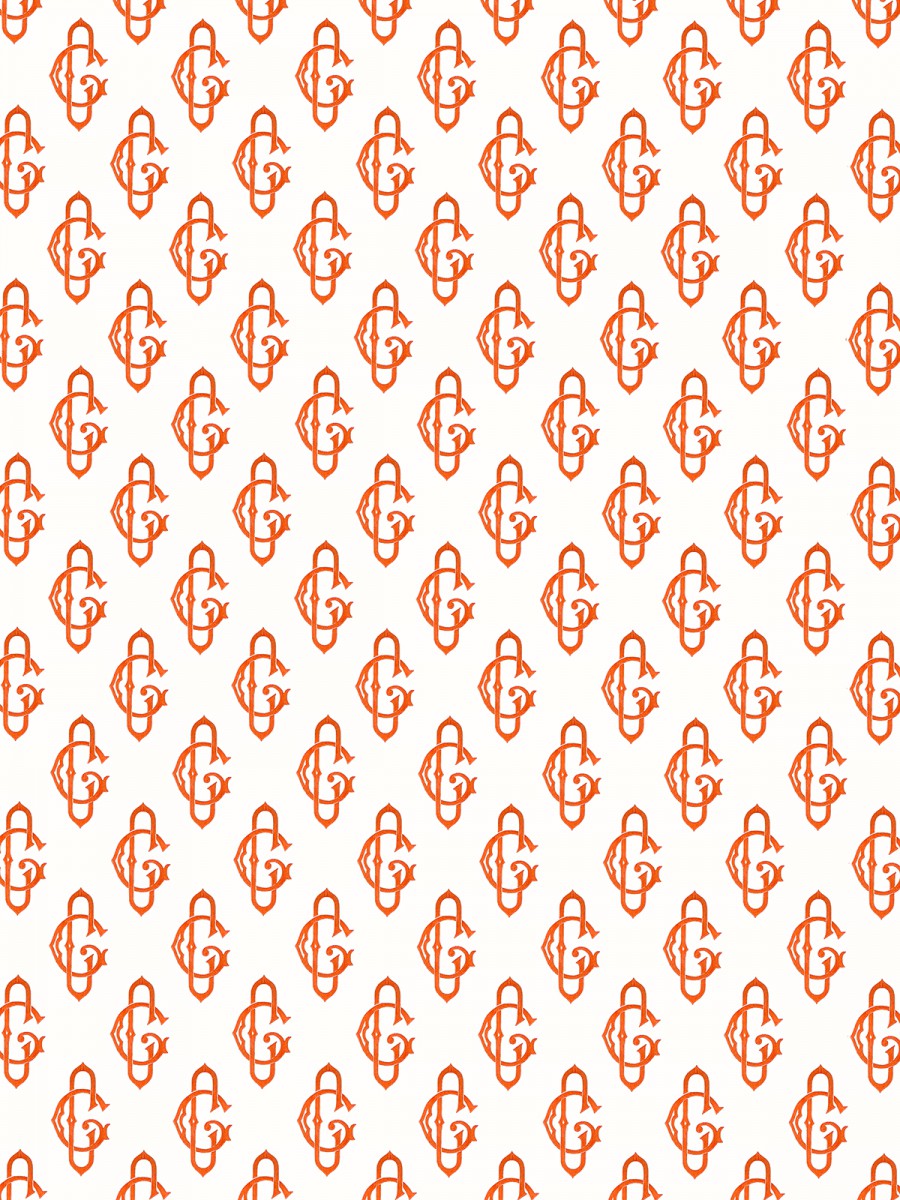 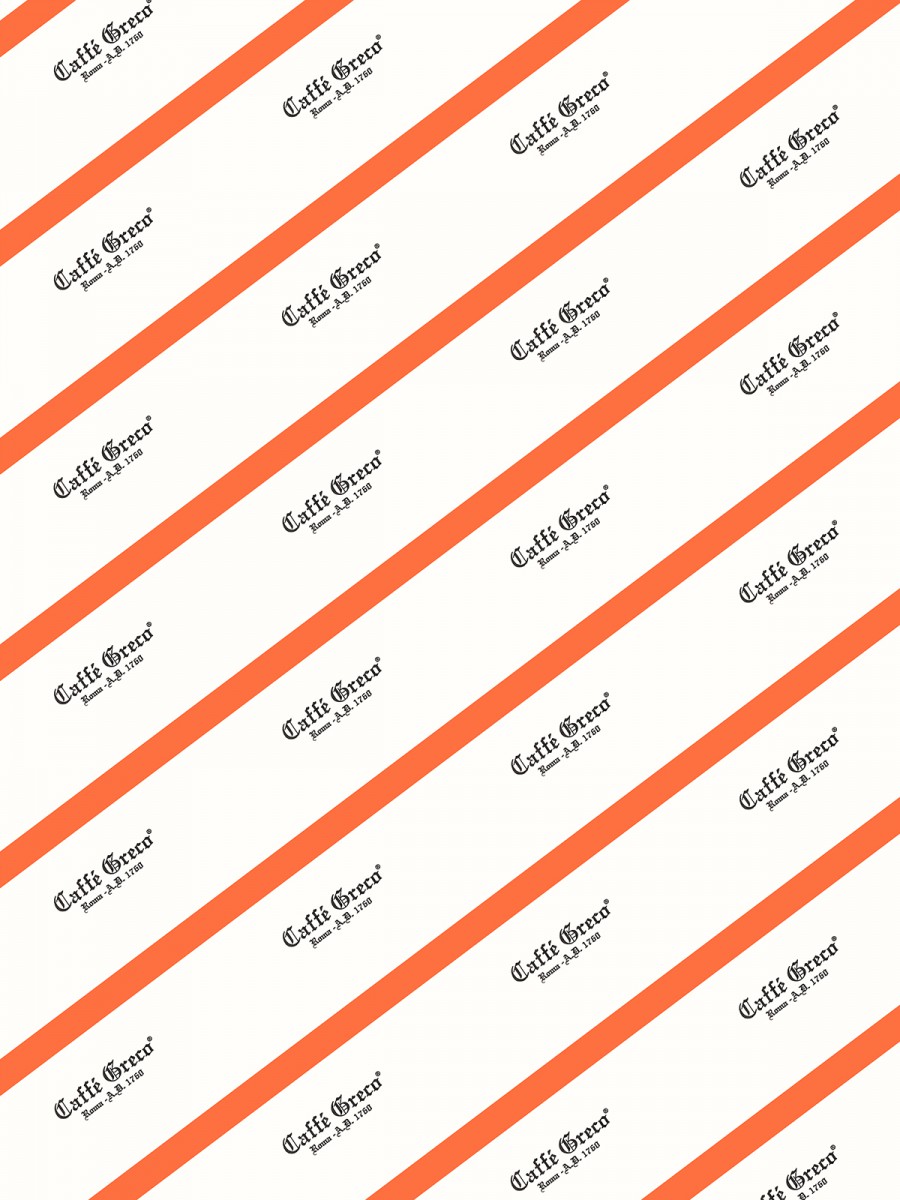 For centuries Northern Europe has nurtured a particular relationship to the art and culture of the Italian peninsula. This relationship has developed into its own world of intertwined memories. »Italomemes – conceptions about Italy« is a collaboration between artist Daniel Hoflund and critic Måns Holst-Ekström. The aim is to study historical and contemporary ideas about Italy by reflecting on experiences that may have formed these ideas. The goal is to communicate them in words and images.

Since the start of the Grand Tour many Northern Europeans have developed special relationships with Italy, relationships that span a wide spectrum of experiences and that have left traces in art, architecture, film, literature etc. Memes can be described as the cultural equivalence of genes. The concept of italomemes has been created for this artistic research project and the first part of the project was presented at the Royal College University of Fine Arts in Stockholm in December 2009. In connection with the presentation of the webpage www.italomemer.se, a small exhibition based on the source material for the project, i.e. the actual italomemes found in literature and art history, was shown in the Academy Library.

The study takes place in the border zone between artistic creation and reflections upon its underlying processes. The first part of»Italomemes« has been communicated with photographs, letters and a webpage as media, with Italy being the focus. Photography has, since its appearance, played a central role in creating the image of Italy, as an artistic medium, sometimes inspired by painting, sometimes as an archaeological tool, often as a support for the art historian, very often as tourist souvenir. The use of letters connects the project to a long tradition of Italy-related texts on traveling. The webpage has made it possible to communicate this within a framework of its own.

Returning home. For some, the relationship to Italy has led to different forms of permanent, often voluntary, exile in that country, but for most it has sooner or later become necessary to return north-wards. What have those returning brought with them? And how have memories been given material shape within a Northern context? What sort of italianised stories, imagery and architecture is to be found in Northern Europe and how does these affect our conceptions about Italy? The Swedish Royal summer residence and the Preussian Arcadia in Potsdam serve as different examples of a reconstructed Italy. The Catholic Brompton Oratory in London from the 1880’s is another example with its interior filled with imported Italian elements and italianising works, all with the intention of creating an Italian experience. The interior tells us about the complex relationship between England and Italy, in many cases enriched by English converts, intellectuals, artists and writers. But it may also be put into a context where, to the contemporary tourist, or Londoner, becomes Italy in London.